My Holiday / Manage my Holiday

Please use your 'My Holiday' to check your holiday details, pay balances and book extras.

Enter your details to retrieve your booking.

The login details you have provided are incorrect. Please try again.

Do you need help arranging your holiday?

When is the best time to go skiing? 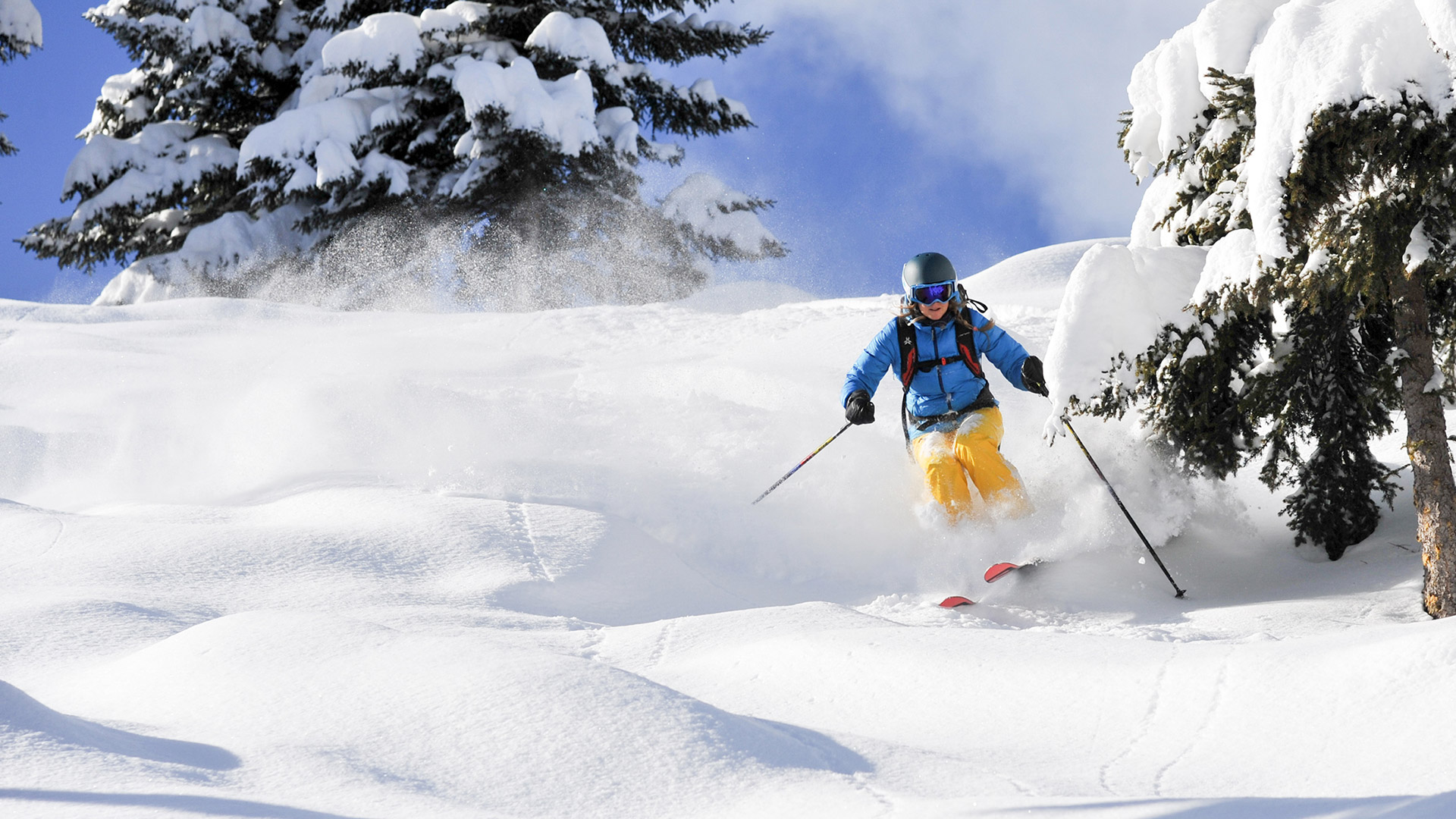 November and December bring the first falls of snow and some incredible skiing-conditions with some high resorts (like Tignes and La Plagne) opening their lifts from mid-November. However the first big week that all resorts aim to be open for is the week before Christmas and it’s a great time to go skiing and boarding as the slopes are emptier and the snow is fresh.

In early December, not all lifts and shops may be open, but there will be more than enough for you to enjoy and the lack of crowds means that you will enjoy it all the more!

By the time  Christmas week rolls around, every resort will have all slopes, lifts and facilities fully open for business and the atmosphere in resort is fully geared to ‘Festive Mode’ with beautifully decorated chalets, street parties, fireworks displays and Santa parades among many, many other fun things for the family to enjoy and get swept up in the festiveness of it all.

The New year is a very busy week, and becoming more-so than the Christmas ski week. So if you don't mind a bit more queuing for lifts and waiting at the airport, (not to mention the added expense), then this is a fun week to go! 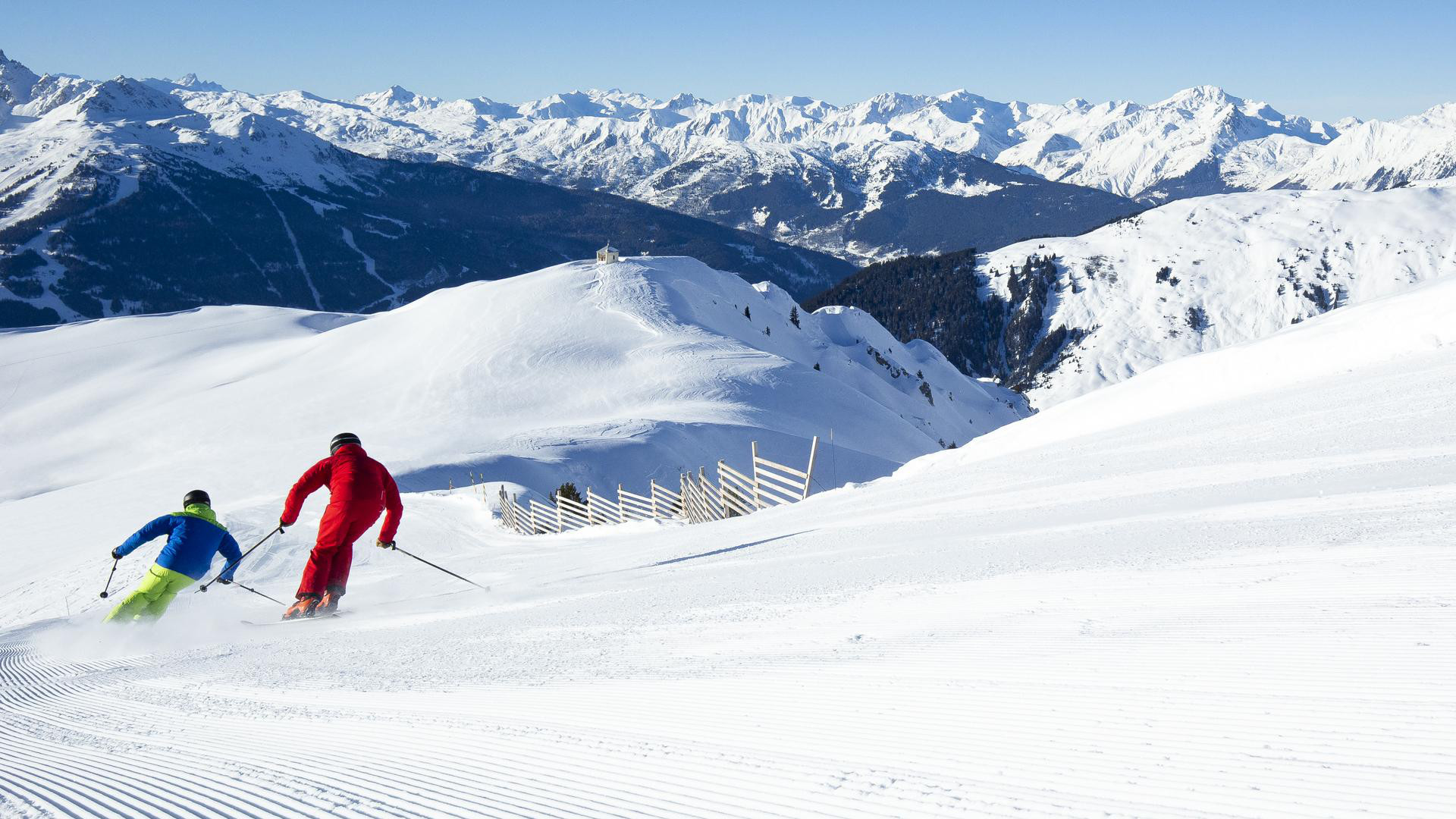 There’s an audible sigh of relief in the Alps as January arrives and the last of the peak season skiing masses have returned to the real world of ‘work and school’. For this reason it's a great time to visit the slopes and enjoy crowd free skiing, stress free beginner slopes, better availability of ski lessons and more capacity of low-cost flights.

The best time to ski in January is anytime from the second week onwards, after the last of the public schools return and demand on chalet and hotel beds slackens. The days are of course shorter and the temperatures colder which only improves the snow quality and snow making potential for all resorts. Fake snow is a wonderful thing and actually better than the real stuff, if you prefer a powdery layer to your pistes, rather than dreaded icy patches. These days, January ski conditions are more of the former and less of the latter, which, coupled with fewer people on the piste - makes skiing and boarding all the more enjoyable.

In summary, January is a great time to ski if you like fewer crowds on the piste and guaranteed, good snow. It’s better to ski during the second and third weeks, as the first week of Jan is popular with the public school brigade, and the last week is popular with working professionals. 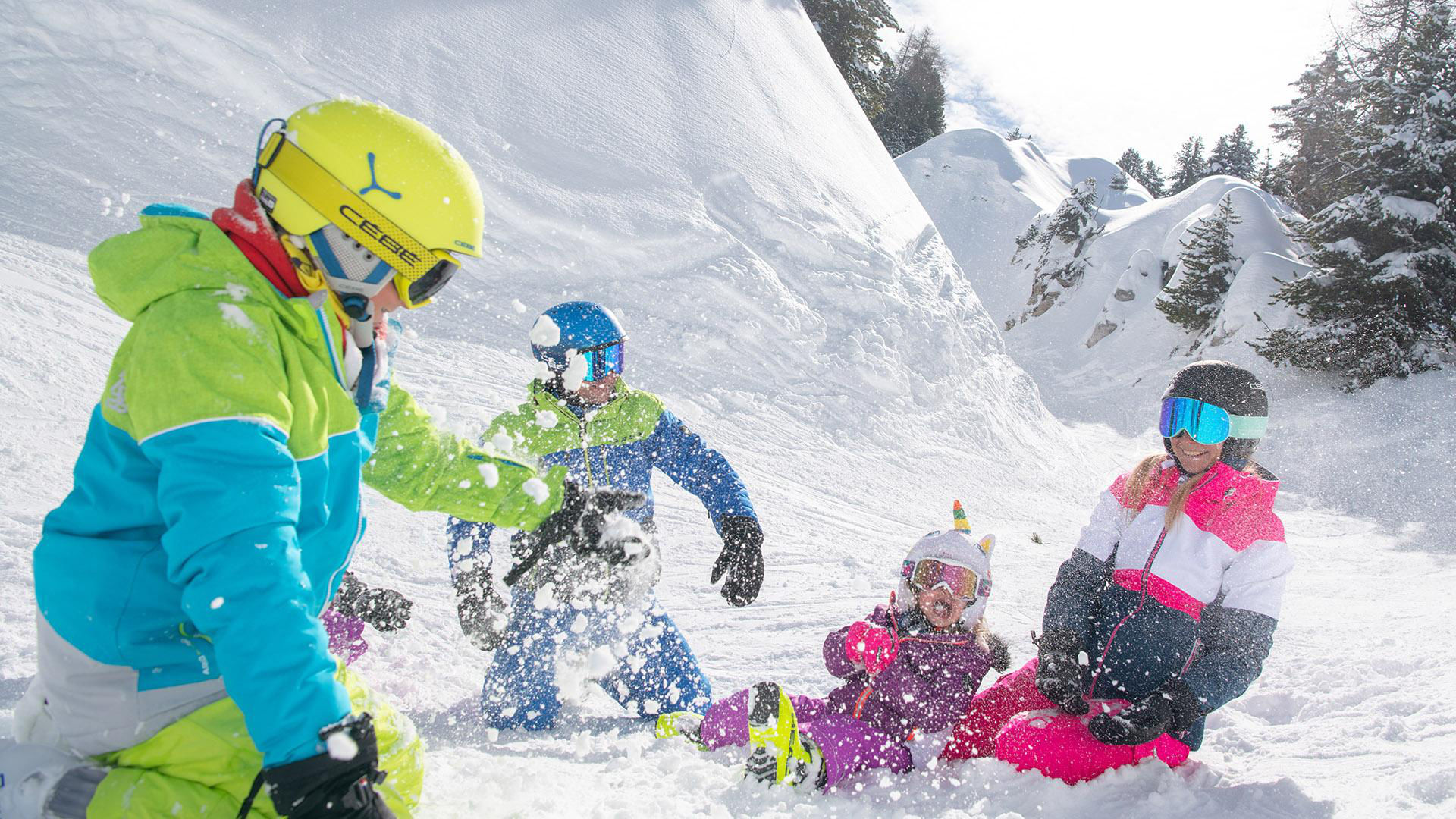 February is traditionally considered Peak Season in the Alps. It's a time when the high demand of half term holidays blight the cost of travel; and competition is fierce for space on the main ski slopes as families, ski schools and working professionals all jostle for space to turn their skis and carve their snowboards. Adding to the congestion are the French skiers too, and France will take its holidays (regionally) during every week of February. The long and short of it is that all weeks of Feb are plagued by high levels of skiing traffic, and not just the English half term week.

If you have to ski in February then we’d always recommend the first two weeks to escape the worst of the crowds. However, on the flip side, the temperatures are slightly warmer and the snow can be softer as the daytime sun will heat things up and remove any traces of ice by mid to late morning. 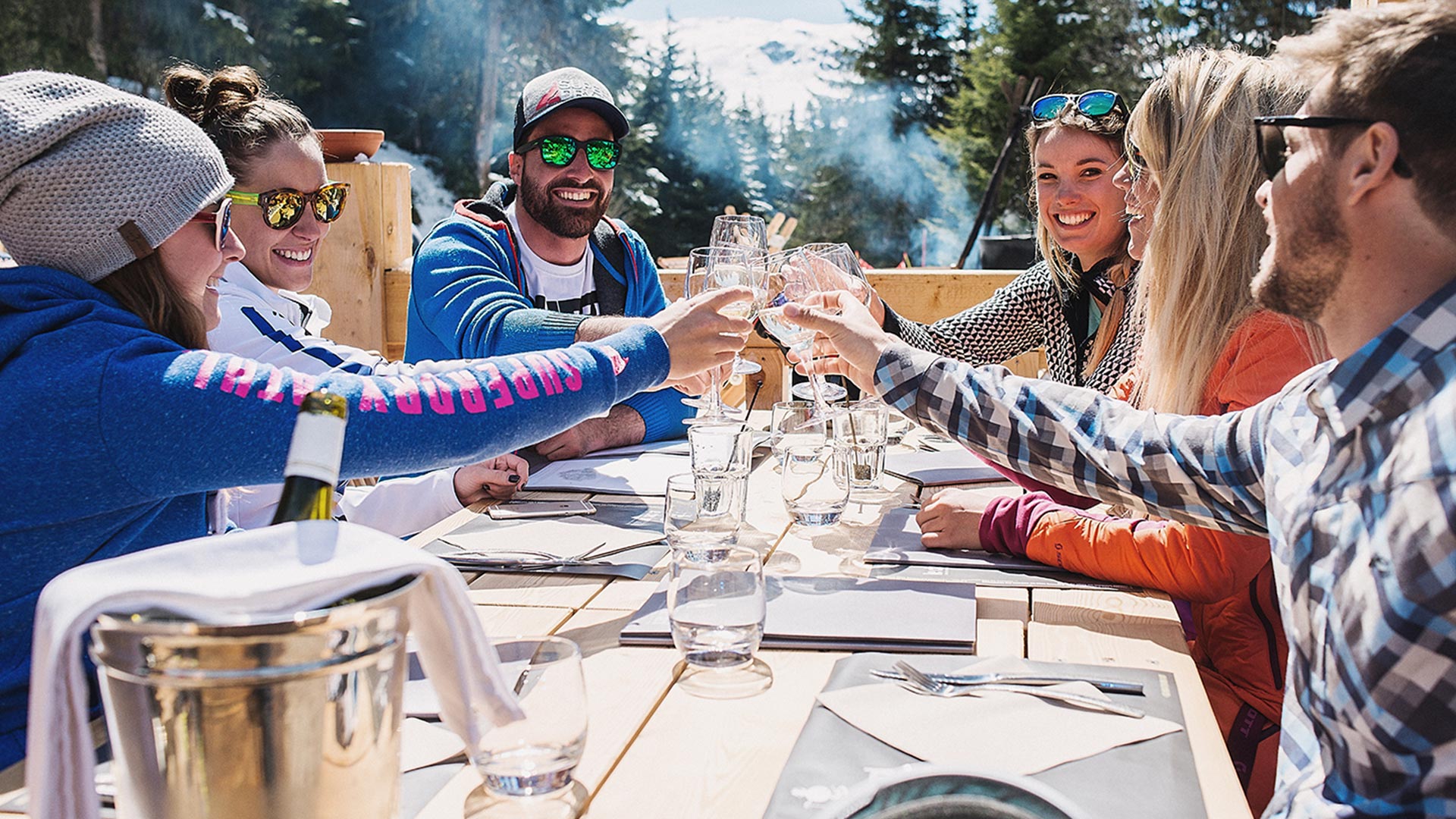 March is a great time to ski, the snow is good, the temperatures are warmer and the days are (slightly) longer; however the ski lifts still close at 5pm, so no advantage there! However the slopes are busy with gung-ho skiers and boarders (mainly working professionals) and the general pace of skiing is fast. Because the temps are warmer and snow softens (even the iciest patches) by mid morning.

The apres ski is in full swing and partying hard into the small hours, restaurants are busy and it’s buzzing around town.

Definitely avoid the first two weeks of March if you would like to ski in less stressed conditions. Mid to late March is fast becoming the best time to ski as the ski season seems to be ‘shifting’ and historic snowfalls are better. 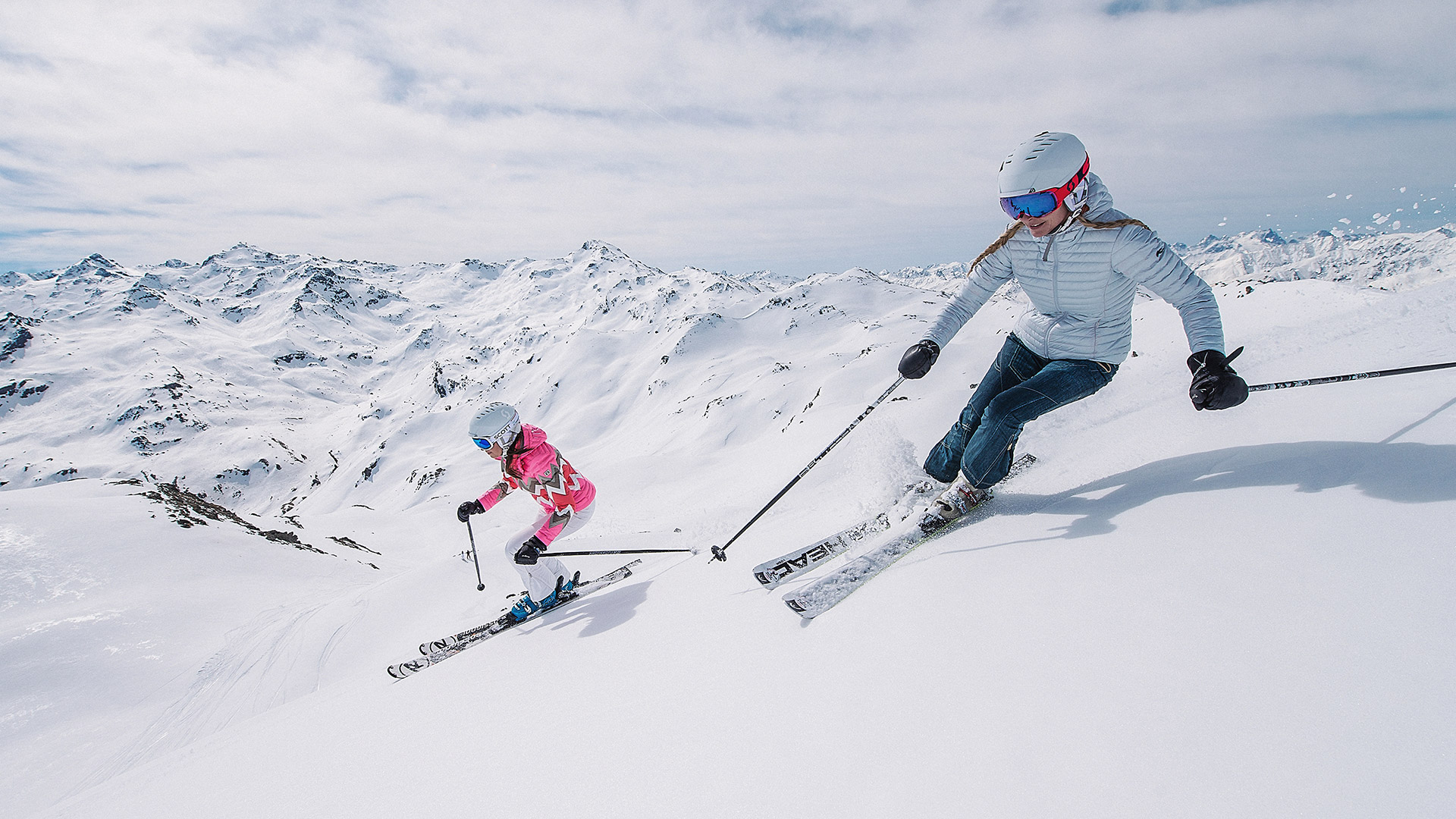 We love to ski in April! The French and German snow users tend to start heading to the beaches in April, leaving the resorts free for British skiers to enjoy, crowd free and for a lot less cost as the price of flights, beds and general travel is less.

Our advice is to aim high! The highest altitude resorts like Tignes, La Plagne, Val D’Isere are the best for April skiers who demand the best snow. Take plenty of suncream and be prepared for a relaxing holidays where you can ski long days and enjoy excellent snow. The seasons are shifting and April (nowadays) sees better snow than historic records.