My Holiday / Manage my Holiday

Please use your 'My Holiday' to check your holiday details, pay balances and book extras.

Enter your details to retrieve your booking.

The login details you have provided are incorrect. Please try again.

Do you need help arranging your holiday?

The History of Tignes

Modern day Tignes is now made up of 5 villages: Brevieres, Boisses, Lavachet, Le Lac and Val Claret. In the 13th century, however only Brevieres then called Les Brenieres and Tignes itself existed. These two villages were farming communities that also profited through smuggling from near by Italy.

In the 1920’s the first rumors of a hydro-electric dam being built were banded around. These rumors became reality when the dam was built in 1952. There was huge opposition from the people of Tignes, as the dam meant that the village would be completely buried beneath the newly created Lac Du Chevril. It has been rumoured that locals tried for years to disrupt building works using a "resistance" style tactics. 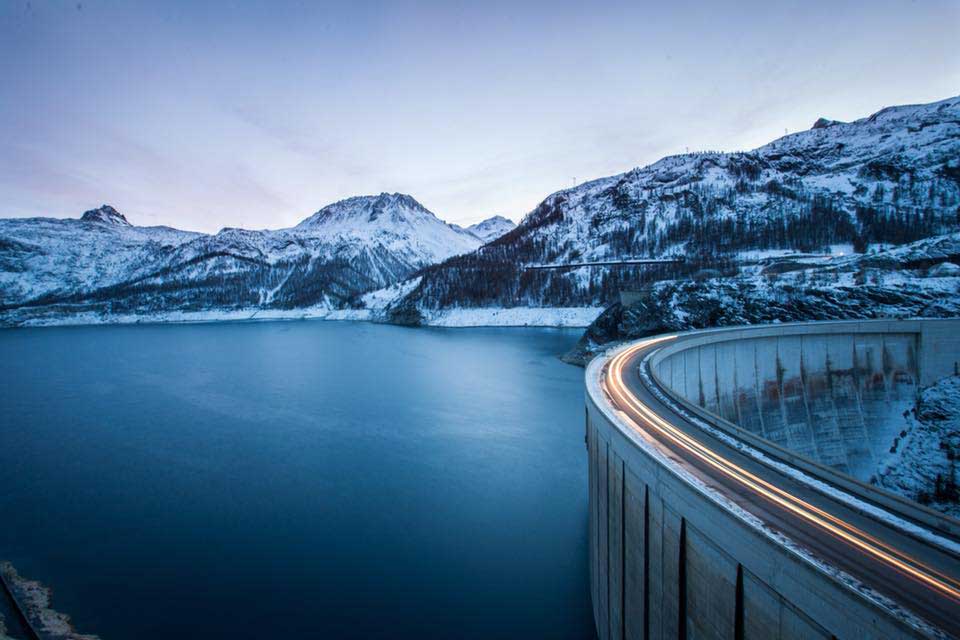 The dam was supposed to provide 10% of France’s electricity. Ironically however, France soon joined the nuclear age and the dam was never used. Interestingly the lake is drained every 10 years, and one is able to walk around the remains of the village. The last time the lake was drained was in the spring of 2000. The lake is now used to charge up a 'battery' to store energy that would provide the ski resort with power, if it's existing supply should fail. The dam has become a landmark for Tignes and now has a huge figure of Hercules painted on its walls, known as the Giant of Tignes.

A number of irregularities appeared in the construction of the resort. For one, the Grande Motte cable car built in the Vanois national parc was constructed without permission from the state. It was given retrospective planning permission, along with some apartments that were built in avalanche prone positions. The 1970 fatal avalanche saw control of the apartments taken from Schnebelen by his financers, Bank Suez. Then after financial problems in the 1980’s the running of the lifts were handed to the Compagnie des Alpes. 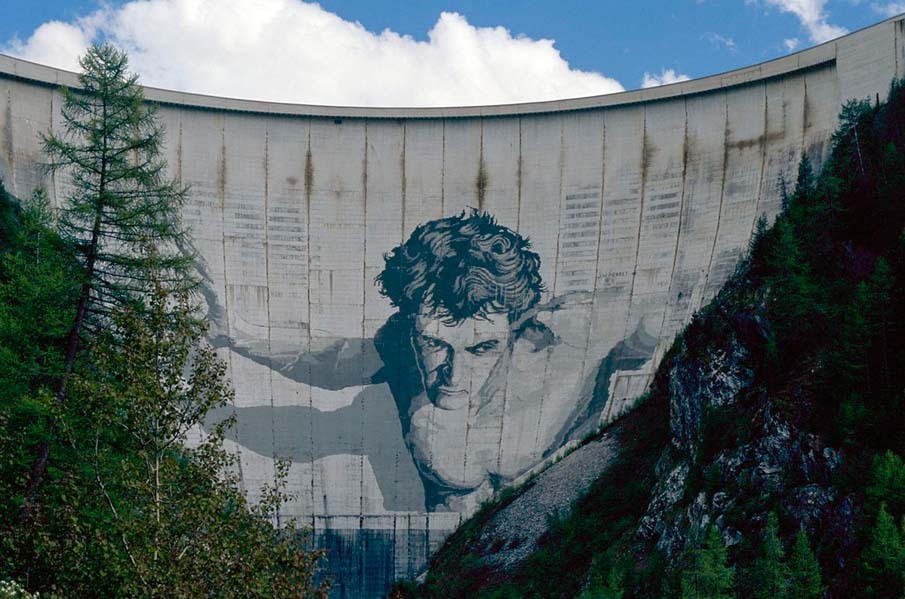 The close proximity with Val d’Isere, has enabled these two ‘snow sure’ world renowned resorts to team together creating the Espace-Killy skiing range (named after Jean-Claude Killy the famous French skier, who won 3 gold medals in the 1968 Olympics in Grenoble). One can ski over 300km of terrain, serviced by 96 lifts with a carrying capacity of 149,425 persons per hour, from the villages of Le Fornet and Val d’Isere to Le Daille and Tignes.

The Espace Killy has a history of hosting the most prestigious events. The 1992 Albertville Olympics saw a number of events being held in the Espace-Killy range. Tignes hosted the freestyle skiing with Val d’Isere hosting the prestigious Giant Slalom, Super G and downhill events. This tradition continues with the World Skiing Championships being held in 2009.

Tignes continually strives to improve itself to an attractive traditional ski resort but with modern amenities. The villages have in places, been successful in maintaining their traditional Savoyard style, even throughout the development and modernization of the buildings. From such things as updating the facades of many of the apartment blocks, to the opening in 2006 of the new leisure center ‘Le Lagon’ in Tignes Le Lac, the local authorities development programme goes form strength to strength.